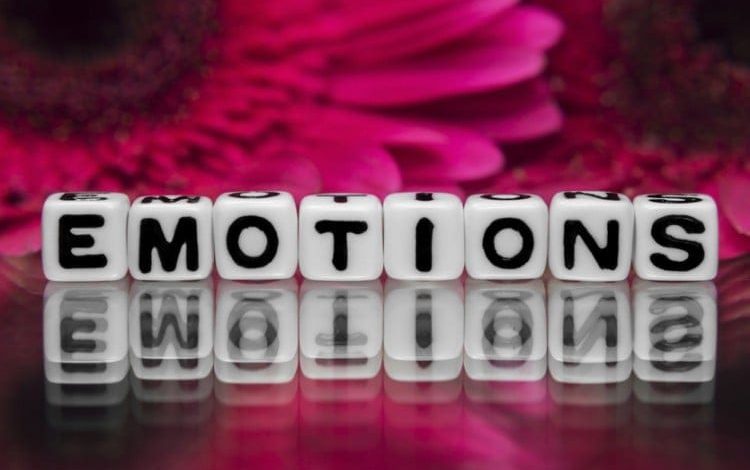 As a San Francisco DBT therapist, I work with people who have a hard time managing their emotions.

You might describe this as having emotions that are too big or too small (you feel too much or too little).

Emotions that are too big happen fast, are overwhelming and can take a long time to pass.

Emotions that are too small can feel like numbness, confusion about what you feel, or a calm outer appearance when there’s a slow rumbling storm on the inside.

Do you feel too much or too little?

Let’s take the example of Sara. Sara sits down with her partner, Ted, to discuss their weekend plans. Sara misses spending time with Ted and wants to have a romantic weekend together. Ted has already made plans to go on a bike trip with friends.

Emotions that are too big:

Sara gets upset when Ted tells her about his plans to go biking with friends. She yells at Ted, accusing him of caring more about his friends than he cares about her. She feels really angry and hurt.

Ted tries to reason with her, assuring her that they’ll get to spend the following weekend together. But Sara is so upset that his words don’t make a difference.

Her anger grows as she remembers all the times Ted has hurt her and all the other times she’s been hurt by previous partners.

She tells Ted she doubts whether their relationship can even work and storms off, slamming the door behind her. It takes a long time for her to calm down.

The next day, she feels ashamed of her behavior.

Emotions that are too small:

Sara gets upset when Ted tells her about his plans to go biking with friends. Her head begins to hurt and she feels confused.

She tells Ted it’s fine and that he should have fun with his friends. She says she has to do work this weekend anyway.

It’s true that she does have work to do, but she was planning on putting off the work in order to spend some quality time with Ted. She convinces herself it’s better that she works.

Later, she feels spaced out and numb. She spends the evening binge-watching TV and eating candy.

The next day, she feels ashamed of her behavior.

Can you relate to one of the above examples? Maybe both?
This is what it can be like when you feel too much or too little.

Here are some more ways “too big” and “too small” emotions show up:

If you struggle with emotions that are too big, you may:

If you struggle with emotions that are too small, you may:

Posted in DBT
← Couples Communication 101: Simple but not EasyEmotional invalidation: Why childhood abuse is inherently invalidating →