Due to the call for social distancing during the COVID-19 crisis, all individual, couple and group sessions will be held using Zoom video conferencing.

We are here to support new and established clients through this time. 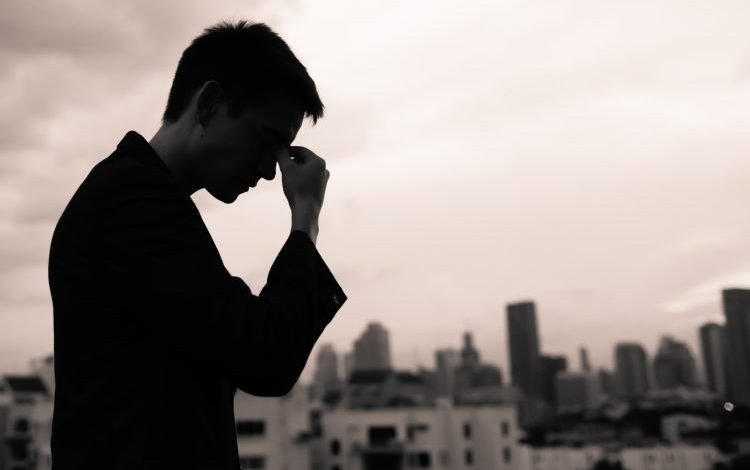 If so, you may be struggling with emotional dysregulation.

What is emotional dysregulation?

If you struggle with emotional dysregulation, your emotions fluctuate fast and often

Some people fall on one side of the spectrum, either being overwhelmed by emotions or not feeling much of anything.

Other people vacillate between the two, feeling flooded by emotions some of the time and feeling numb other times.

You feel out of control when you get upset:

Your emotions hit you hard. It can feel like your emotions come out of nowhere, for no reason.

You have a hard time focusing on other things when you’re upset:

When you’re upset, it’s hard to get things done. Projects and plans go by the wayside. You may cancel plans, telling yourself that you just don’t feel like doing whatever you planned to do anymore.

It’s hard to concentrate or think about anything other than how bad you’re feeling. You can’t focus on work because all you can think about is that upsetting phone call you had with your significant other or that thing your co-worker said.

You have a hard time controlling your behaviors when you’re upset:

You act impulsively when you’re upset, doing things that give you relief in the moment, but create more problems later, such as fighting with the people closest to you, drinking or using drugs, bingeing, purging, compulsive sexual behavior, or self-harm.

Having a hard time controlling your behaviors when you’re upset also means that you might avoid doing things that need to get done. You find yourself doing things like zoning out online for hours instead of meeting a work or school deadline.

You don’t know how to make yourself feel better:

You have a hard time figuring out how to make yourself feel better when you’re upset. It feels like the bad feeling will never end and that these feelings are the truth of who you are.

You may worry that you’ll feel terrible forever or that you’ll sink into a deep depression. You don’t have a lot of faith that anything can stop the pain.

Sometimes it feels like the only thing you can do is wallow in the bad feelings.

You’re not sure what you’re feeling half the time:

When you’re upset you sometimes aren’t really sure what you’re feeling, you just know that you feel bad.

You may try to ignore your emotions, pretending they’re not there. This can backfire with you blowing up, seemingly out of nowhere.

Sometimes you think life would be easier if you didn’t feel anything or wonder what the point of emotions are in the first place.

You feel bad about feeling bad:

You get frustrated with yourself when you’re emotional. Or you feel embarrassed when you’re upset.

You may feel guilty when you feel bad, as though you have no right to feel that way.

You may get mad at yourself, feeling impatient, telling yourself to just get over it or snap out of it.

You can be harsh with yourself when you’re upset, telling yourself to stop being a wimp or a baby.

If you struggle with emotional dysregulation, there is help.

Dialectical Behavior Therapy is a particular type of therapy that is designed to help you better understand and manage your emotions and behaviors.

Often people who struggle with regulating their emotions feel there’s something wrong with them, or they have the experience that people around them blame them for not being able to control their feelings. This can create a lot of self-criticism and shame.

A major premise of DBT is that emotional dysregulation is not due to lack of character or strength on your part. You can’t just snap out of it. You are not trying to manipulate anyone when you’re upset. You just need to learn skills to help you manage your emotions more effectively.

Some people learn how to manage their emotions effectively in their families when they’re growing up. But many other people don’t learn these skills. DBT skills fill in the gap of what you didn’t learn when you were young about how to handle emotions so you can create the life you want today.

Want help with your emotions?

Posted in DBT
← How the DBT STOP Skill can help youLooking for a San Francisco DBT therapist? 4 questions to ask →