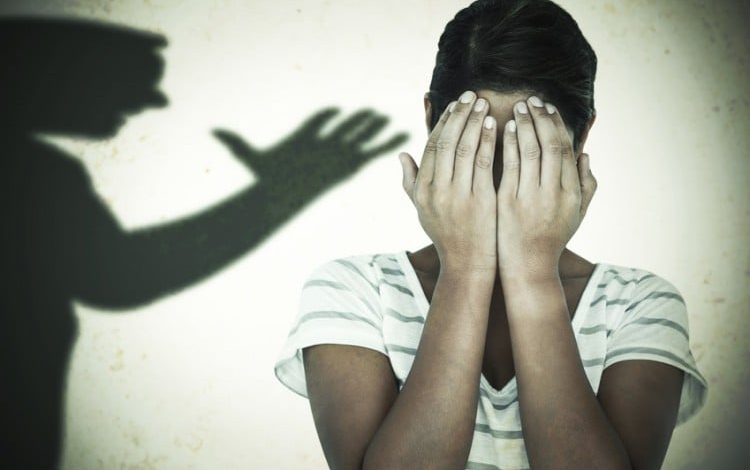 What is emotional dysregulation?

If you’re emotionally dysregulated, you have a lot of strong emotions that come on quickly and take a while to pass. You say and do things when you’re upset that you later wish you hadn’t. Or, you may feel numbed out or confused by your emotions, but look calm on the outside.

The biosocial theory is a theory that helps explain why your emotions and behaviors are hard to manage.

DBT’s biosocial theory holds that emotional dysregulation is created by a mix of biological factors (the bio part) and environmental factors (the social part).

Some people are wired to feel things more strongly. There are good things about this. If you are biologically predisposed to stronger emotions, you may feel deeply, care about things passionately and be considered more sensitive.

If you were raised in a family where your emotions were dismissed or minimized over and over, then you grew up in an emotionally invalidating environment.

You weren’t taught how to recognize and manage your emotions effectively by your parents or other important caregivers.

What is emotional invalidation?

Emotional invalidation is an environment where you repeatedly got the message that your emotions were wrong, or that you had to deal with hard emotions by yourself.

Here are some examples of invalidating statements:

Everyone is invalidated when they’re growing up some of the time. Parents and caregivers are human, and therefore may be stressed out and unable to consistently validate a child’s emotions.

If you’re not wired to be very emotional, this may just slide off your back. But if you are wired to be more emotional and you are invalidated repeatedly, you will start to feel that there is something wrong with you and your emotions.

You might learn not to trust your emotions or push them down. Some people push their emotions down so much they feel numb. Others push them down for a while, until they get too uncomfortable and then explode.

The experience of being physically or sexually abused as a child is inherently emotionally invalidating.

The part of you that sensed something was wrong about the way you were being treated had to be ignored in order to survive.

If you were abused as a child, you had to swallow your emotions and had to attempt to deal with them yourself. This is effective as a child because it helps you survive.

As an adult, though, ignoring your emotions until they completely overwhelm you, believing that you have to deal with your emotions by yourself, and suppressing what you really feel can create serious problems in your life.

You do not have to continue to live this way.

Posted in DBT
← Do you feel too much or too little?Asking for what you need in relationships – can you do it? →