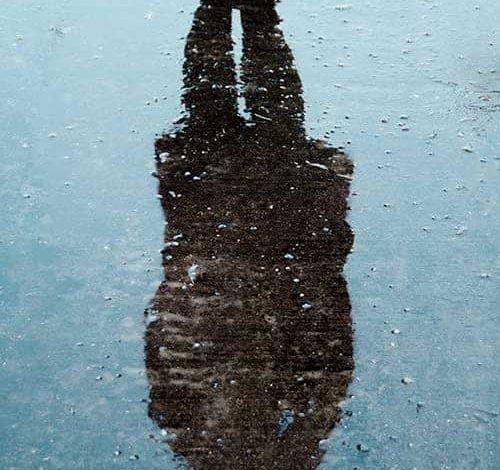 If you struggle with any addictive or compulsive behaviors, you know how challenging it can be to change a behavior or stop.

Whether it feels out of your control or you aren’t yet ready to make the change, the struggle can be overwhelming.

Your problem behavior may be:

Why it’s so hard to change a behavior

Here are some reasons why you can’t seem to stop doing the thing that hurts you:

If you’ve been engaging in your problematic behavior for a long time, it’s taken it’s toll on you and you likely feel deeply frustrated. You wonder why you can’t just stop.

The thing is, your problematic behavior doesn’t just hurt you, it helps you too. Even if you’re not always aware of it, the behavior is your go-to – that thing you turn to when you’re feeling bad (or even good), uncomfortable or just plain bored.

If your problematic behavior is drinking or using drugs, the fact that it helps you is obvious – you probably feel better pretty quickly after drinking or drugging.

But all problem behaviors make you feel better in the moment, even if that’s not so obvious to outsiders.

Let’s take the example of self-harm

Maybe you cut, or burn, or pick your skin. The self-harm makes you feel better in that moment.

Later, things change. You might feel ashamed or out of control.

Other secondary problems may happen. You might get an infection or you cut too deep and need medical attention. You have scars to hide and you have to explain those scars to anyone with whom you become romantically involved.

Or, let’s say you shop compulsively

Shopping is soothing in the moment.

Later, however, you’re flooded with shame.

On top of this, you’re in debt again or maybe you’ve broken a promise you made to someone you love that you’d stop. You feel out of control.

You’ve done the behavior so many times now it’s a habit.

Here are some examples of how your problem behavior is now also a habit:

You’re in the grocery store

You’re walking past a beer display and mindlessly put a six pack in your cart. Not because you’re necessarily craving a drink in that moment, but because that’s what you’ve done so many times before.

But just last week you promised yourself that you would cut down.

When you get home, you put your favorite beer glass in the freezer until it gets nice and cold the way you like it and then you sit in your favorite chair and drink.

You’ve repeated this same series of behaviors so often it feels automatic.

Or, let’s say you binge

You have your special foods and your preferred way of eating them.

If you purge after you binge, you follow a sequence of steps that you no longer think about since they’ve become automatic. Go to the bathroom, turn the water on to drown out the sounds of your purging, and kneel in front of the toilet bowl. It’s your own private ritual.

Each person’s exact ritual around their problem behavior (or behaviors, as some struggle with more than one) varies, developed over years of repeating the same steps.

You don’t know who you would be without it

It’s part of your identity. It’s who you are now; you’re a partier, a bulimic, a sex addict, or a cutter.

Maybe you read articles or see movies about others who do what you do. It seems like who you are.

Because it’s part of your identity, this leads to the next concern:

You don’t know what life would be without it

You can’t imagine what your life would be like without this behavior. It’s deeply woven into your life.

The more often you engage in this behavior, the harder it is to imagine life without it.

If your problem behavior began in your teens, you haven’t had the chance to shape an adult life without it.

You can’t see the path forward and in your most desperate times, maybe after a horrible binge or a dangerous cut, you’re scared you won’t make it.

If you’ve gotten this far in reading this post, you probably know the hell of dealing with a problematic behavior that you feel you can’t stop.

You’ve gotten your hopes up that you could change and you’ve been defeated – over and over.

DBT can help you change a behavior

DBT offers a way out.

It’s not a magic pill. But it does teach you concrete skills to help you change a behavior that’s taken over your life.

DBT is made up of 4 skill modules: mindfulness, distress tolerance, emotion regulation and interpersonal effectiveness.

DBT skills can help you address all of the above challenges.

For example, DBT skills teach you:

Do you need help to change a behavior?