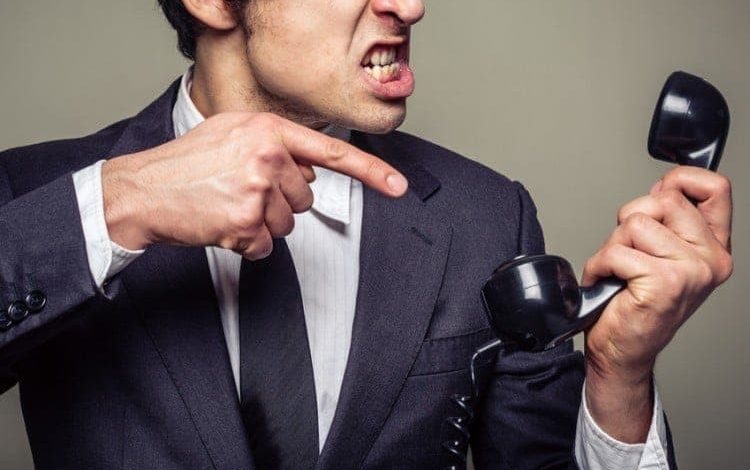 How do you talk to yourself when you make a mistake?

What a stupid thing to do!
How could I be so dumb?
What’s wrong with me?!

I’m such a loser.
I can’t do anything right.

Does this sound familiar?

The things you say to yourself when you’ve made a mistake can be so mean that you would never dream of saying those same things to a friend if they told you they messed something up.

Can you image how that conversation would go?

Your good friend calls you, crying, telling you that she missed an important deadline at work and is now in trouble with her supervisor.

When she’s finished telling you what happened, you yell into the phone,
“Well, what’s wrong with you anyway? I can’t believe you’re so stupid. You really messed things up this time. Man, you can’t do anything right.”

If that conversation seems ridiculous, it’s because it is ridiculous.

You wouldn’t talk to a friend in distress that way.

You probably wouldn’t even think those thoughts about your friend.

Instead, you would listen and offer support and encouragement.

You might say something like,
“Wow, that sounds really hard. Of course you’re upset. Don’t be so tough on yourself, we all make mistakes. Get a good night’s sleep tonight and let’s talk in the morning and figure out a way for you to make things better at work.”

You might even remind your friend that you love her and think she’s an awesome person.

Yet, when you make a mistake or are going through a challenging time, you’re harsh and critical. Maybe believing that you deserve to be yelled at, or that yelling at yourself will whip you into shape.

The thing is, yelling at yourself doesn’t make anything better in the long run. It just makes you feel worse and actually de-motivates you to take corrective actions that may improve the situation.

So the next time you make a mistake or find yourself struggling with a hard situation, pay attention to your self-talk.

See if you can stop the self-blaming and self-shaming diatribe against yourself and replace it with the same kindness, patience and encouragement that you would easily give to someone you loved.