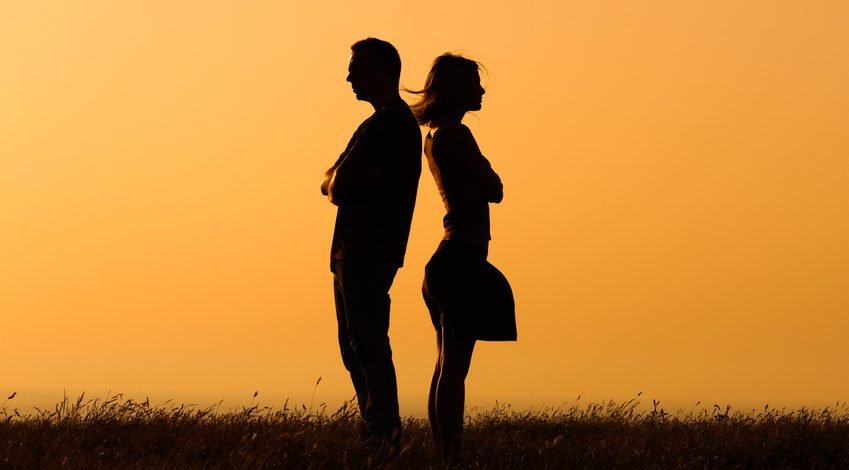 Wondering if it’s time for you to start couples therapy in San Francisco?

Couples often think about starting therapy for a while before they take the leap and set up that first appointment.

Small things seem to create big fights. Or you keep having the same fights over and over.

The continual up and downs in your relationship are stressful, and you want things to change. You want to be able to resolve conflict in a way that doesn’t devolve into fighting.

Even if you don’t fight often, when you do fight, things escalate quickly.

You’re shouting at each other, saying mean things or rolling your eyes.

You’re making character assessments about your partner (or they’re making them about you) such as “I just don’t know what’s wrong with you” or “you just don’t care about me.” One of you may storm out or shut down.

You want to learn how to talk about hard topics and to disagree without things blowing up.

The fights don’t get resolved

When you do fight, it’s hard to repair the hurt feelings and move on.

The problems that started the fight in the first place may not get resolved. You may try to come back to the issue later (when you’re calmer) to figure things out, but one or both of you wind up feeling misunderstood or hurt again.

You want to learn how to resolve conflict effectively.

You don’t feel close to your partner anymore

You don’t spend much time with each other anymore. You’re working a lot or focused on parenting and family.

Making time to connect with each other sometimes feel like an afterthought. When you do make time to be with each other, you’re often tired or resentful, and it’s hard to really connect.

You miss your partner and long to feel close again.

You avoid talking about hard things

As a couple, you tend to push problems and complaints under the rug. You struggle to find a way to talk about things that bother you in the relationship.

Sometimes it feels easier to keep the peace than to risk upsetting each other.

You want to learn how to talk about the hard stuff, so you don’t have to pretend it’s not there.

You and your partner feel like you’ve lost that spark. You miss the romance you used to have.

You want to learn how to revive this part of your relationship and keep it going long-term.

If you can relate to any of the above

Don’t wait to start couples therapy. Begin to make the health of your relationship a priority.

Posted in couples counseling and relationships
← DBT’s Mindfulness Skill: HOW Part 2Are you losing control during relationship conflicts? →